The USS Ling and the Louisville Naval Museum, Inc 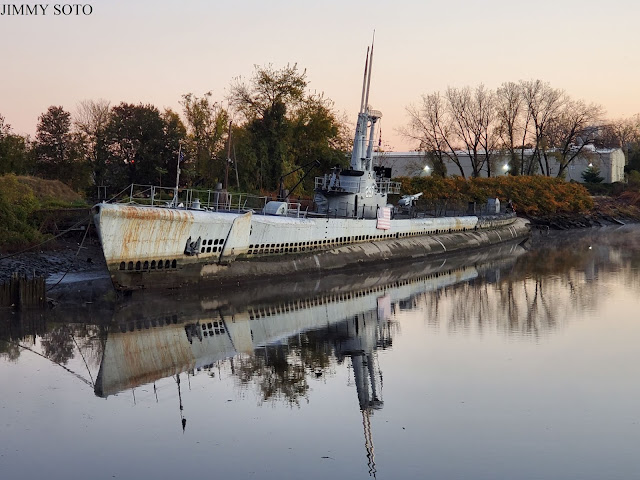 Photo above published with courtesy of Jimmy Soto, made 2 November 2019

The photos below were sent by the Louisville Naval Museum 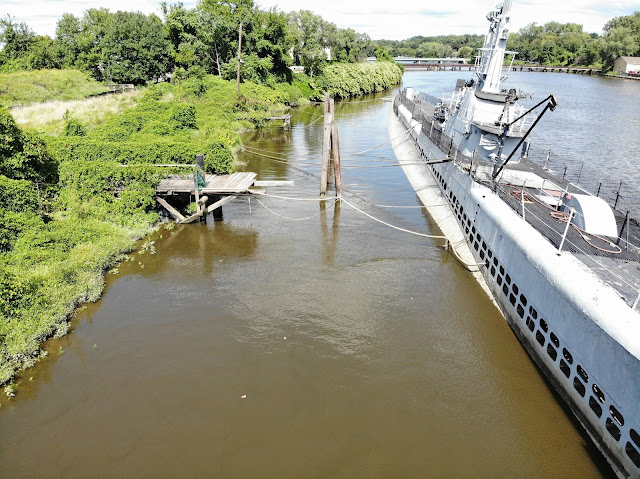 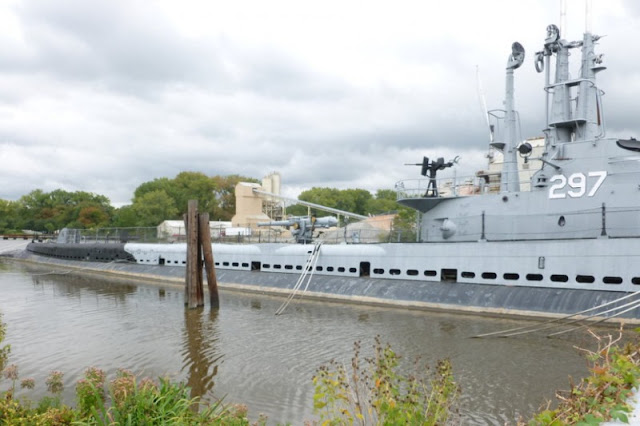 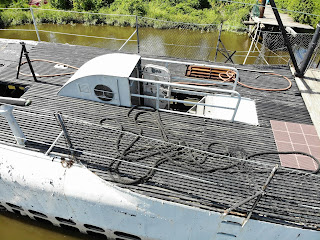 This museum is being set up to bring the first naval museum to the Louisville area. Our centerpiece ship will ve the USS Ling a Balao-class submarine that was commissioned in 1944, had one patrol and then used as a training ship until donated to the Submarine Association located in Hackensack, New Jersey, in 1972. The Ling has been a museum and memorial since then. When hurricane Sandy struck the east coast, it left the museum and ship damaged. Vandals has since broke into the submarine and it is now partially flooded. The museum closed and the ship was left to her demise. Our group is working around the clock to get the submarine and restore her back to as near perfect condition as the day she was launched. She will be the center piece of the museum and a memorial to all the sailors who sailed on her, to all the lost sailors of the Silent Service, to the United States Navy, to the United States military and the United States. This museum will operated as a non-profit organization. We currently need any donations for travel expenses and to do a damage assessment for our potential investors. 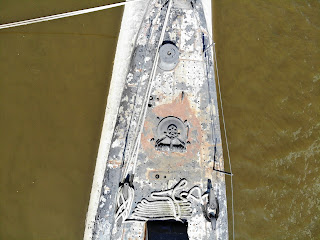 The American submarine USS Ling of the Balao-class was laid down by Cramp Shipbuilding Company, Philadelphia on 2 November 1942, launched by Mrs/.E.J. Foy on 15 August 1943, completed and tested at the Boston Navy Yard, commissioned on 8 June 1945, decommissioned in 26 October 1946, March 1960 towed to the Brooklyn Navy Yard where she was rebuilt into a training ship on which all kind of submarine operations could be simulated, reclassified at the auxiliary submarine AGSS-297 in 1962, reclassified as the miscellaneous unclassified submarine IXSS-297 was she  stricken on 1 December 1971 and became she a museum ship at the New Jersey Naval Museum, Hackensack New Jersey, USA on 28 June 1972. Nowadays is her existence threatened although the Louisville Naval Museum Incorporated tries to save her.

ALVAMA
My father (Ron) and I (Alexander) are doing research in the topic navies and trading companies in the period 1500-present. My mother Karin helped my father early 1980's with research and nowadays she is almost daily photographing the ships passing on the river Schelde. My father started his research more as 40 years ago. First he was interested in the Dutch navy and the navies in the Second World War , later in the period 19th century-present and about 20 years he started his research in the topic navies 1500-1860, in fact the era of the sailing warships including the galleys and the trading companies like the Dutch E.I.C. and the W.I.C. My self, I’m interested in the topic navies 1860-present especially Russian built warships and Dutch warships and further more sailing ships over the whole period. Together we are busy with photographing, drawing and doing research in archives, literature and on the web trying to collect every kind of information and sharing that with others without commercial thoughts just because we are ship lovers and fond of naval history.