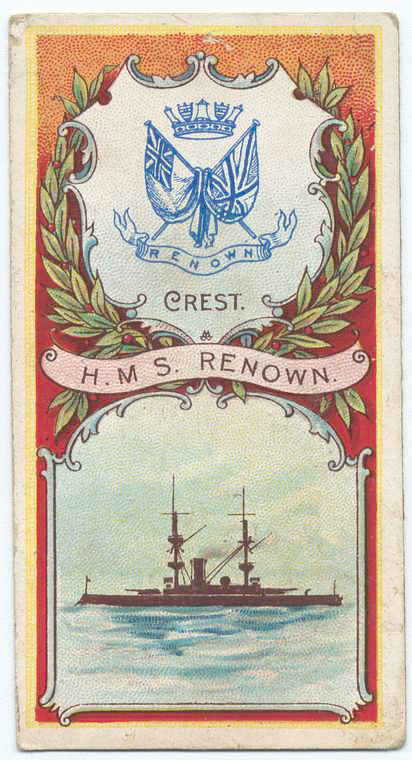 1. Preceded by Centurion-class, succeeded by Majestic-class, laid down by Pembroke Dockyard on 1 February 1893, launched on 8 May 1895, completed in January 1897, decommissioned and stricken on 31 January and sold to be broken up on 1 April 1914. Nicknamed The Battleship Yacht. The king and queen came on board at Genoa with as destination India.